Birth Supporters United is an organization focused on developing unity around child birth and perinatal health. Since 2018 we have been passionately diving into learning everything there is about childbirth and all things that surround birth. We understand that childbirth is much more than a day when someone goes into labor. Rather, we know that childbirth means that a family may have to find someone to watch the kids who are getting ready to be a big brother or sister; it means that grandma, who is not quite privy to today’s common practices and may need some reassurance on supporting the parents with their birth preferences; it means offering seasoned parents a refresher course on newborn care because it’s been a little while since they last had an infant in the home; it also means talking new parents down from their overwhelmed state because it seems like the baby just won’t stop crying.

Birth Supporters United knows the true definition of the saying “it takes a village to raise a child” and we recognize that we are that village. We are searching far and wide for birth workers from all aspects of maternal and neonatal health to join our journey in making sure that families know where to go for support through everything that happens as a result of your growing family. We are building a team of doctors, nurses, midwives, doulas, lactation consultants, therapists, nutritionists, yoni specialists, herbalists, community health workers, religious leaders, group leaders, educators, and more! We know that your growing family has a lot of needs and we intend to make sure that we can fill that space.

Patricia Liggins is the founder of Birth Supporters United. Patricia is a doula certified through ProDoula who has completed the well known Perinatal Community Health Worker program at Mamatoto Village in Washington, DC. Her healthcare experience began in 2014 where she began as a volunteer at Southern Maryland Hospital Center. She enjoyed the work she did so much that she pursued employment there and began working in the Emergency Department in 2015. While there she admired the work of the staff and decided to go back to school and become a Certified Nursing Assistant. She completed this program in 2016 and began working in the Emergency Department at Anne Arundel Medical Center where she was trained in Phlebotomy and Orthopedics. Outside of her work in healthcare, Patricia is sure to dedicate time to her children. She is a regular volunteer at her children’s elementary schools and is often asked to volunteer as a teacher for the daycare summer camp program.

In 2018 Patricia returned to school to pursue her medical degree. She is working towards becoming an Obstetrician and Gynecologist. She studies Biology and Psychology and received her first degree in 2020.

Our founder has practiced firsthand the mission of Birth Supporters United. We understand that leadership consists of knowing the material and being able to go out into the field at any given moment. This is something that we are more than happy to be a part of and we hope that these are things you also value and entrust us with. We are so thankful to the families who have worked with us in the past and look forward to connecting with the families who join us going forward. 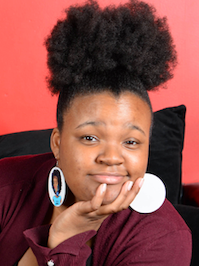 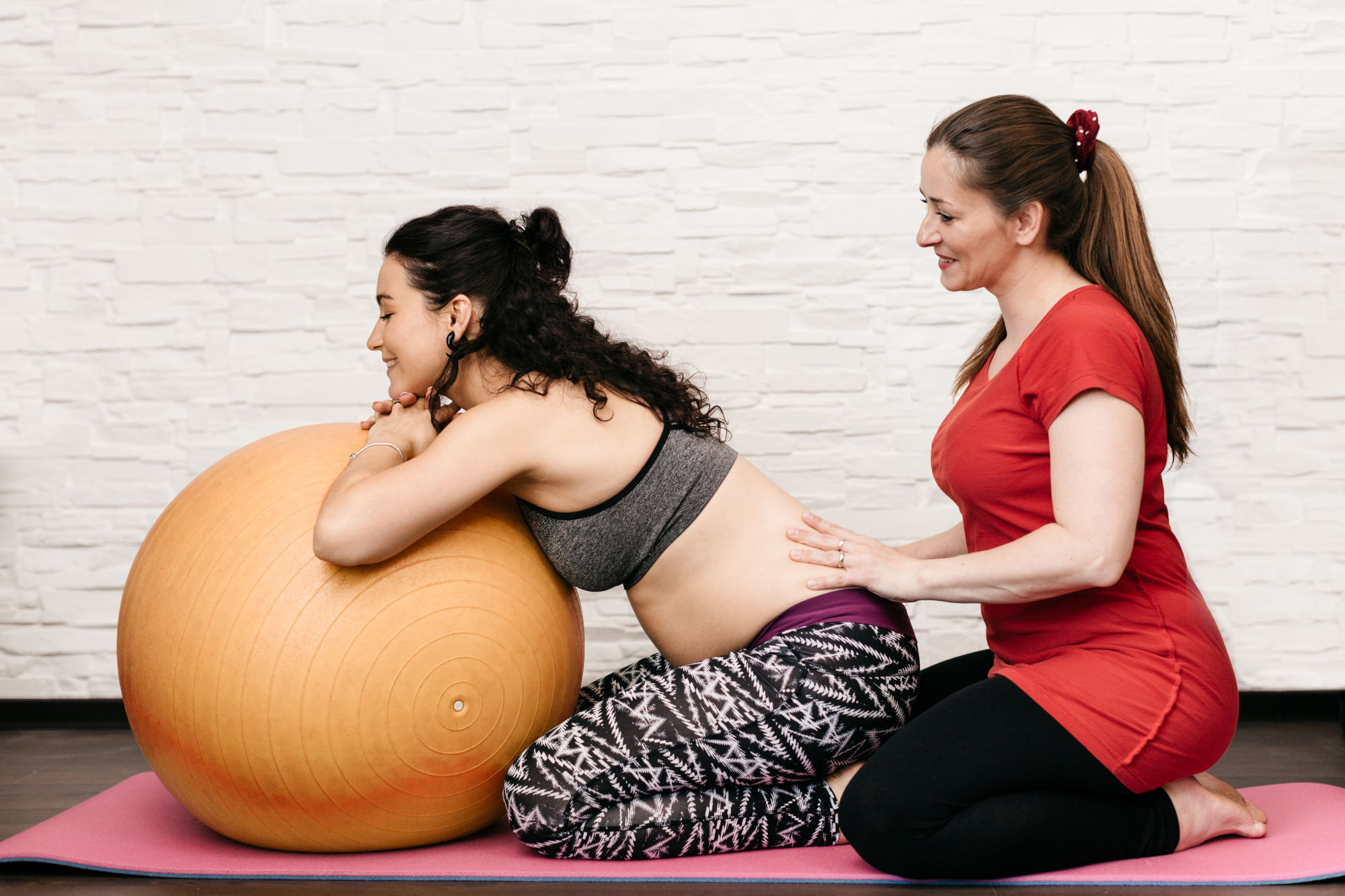 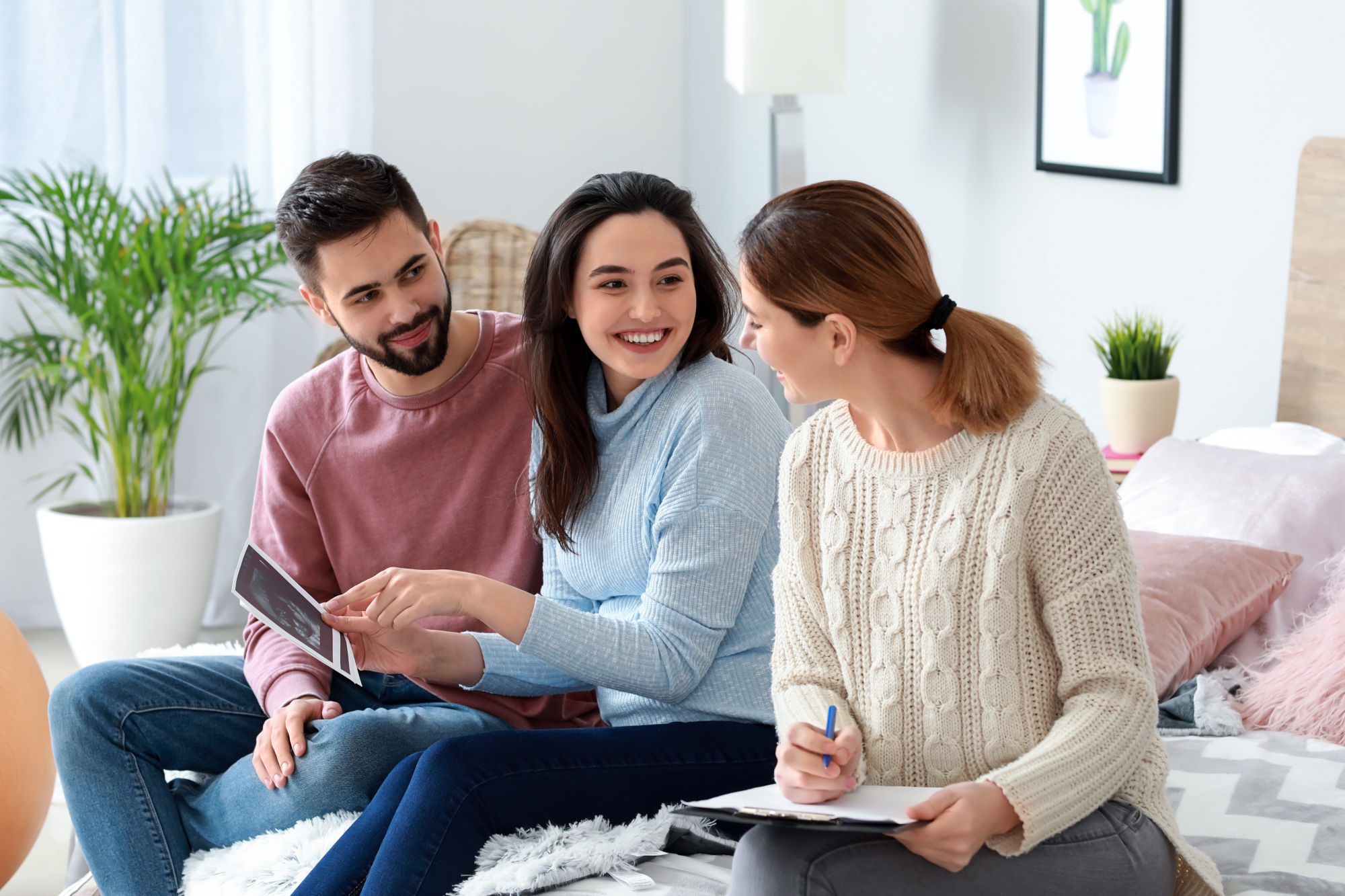 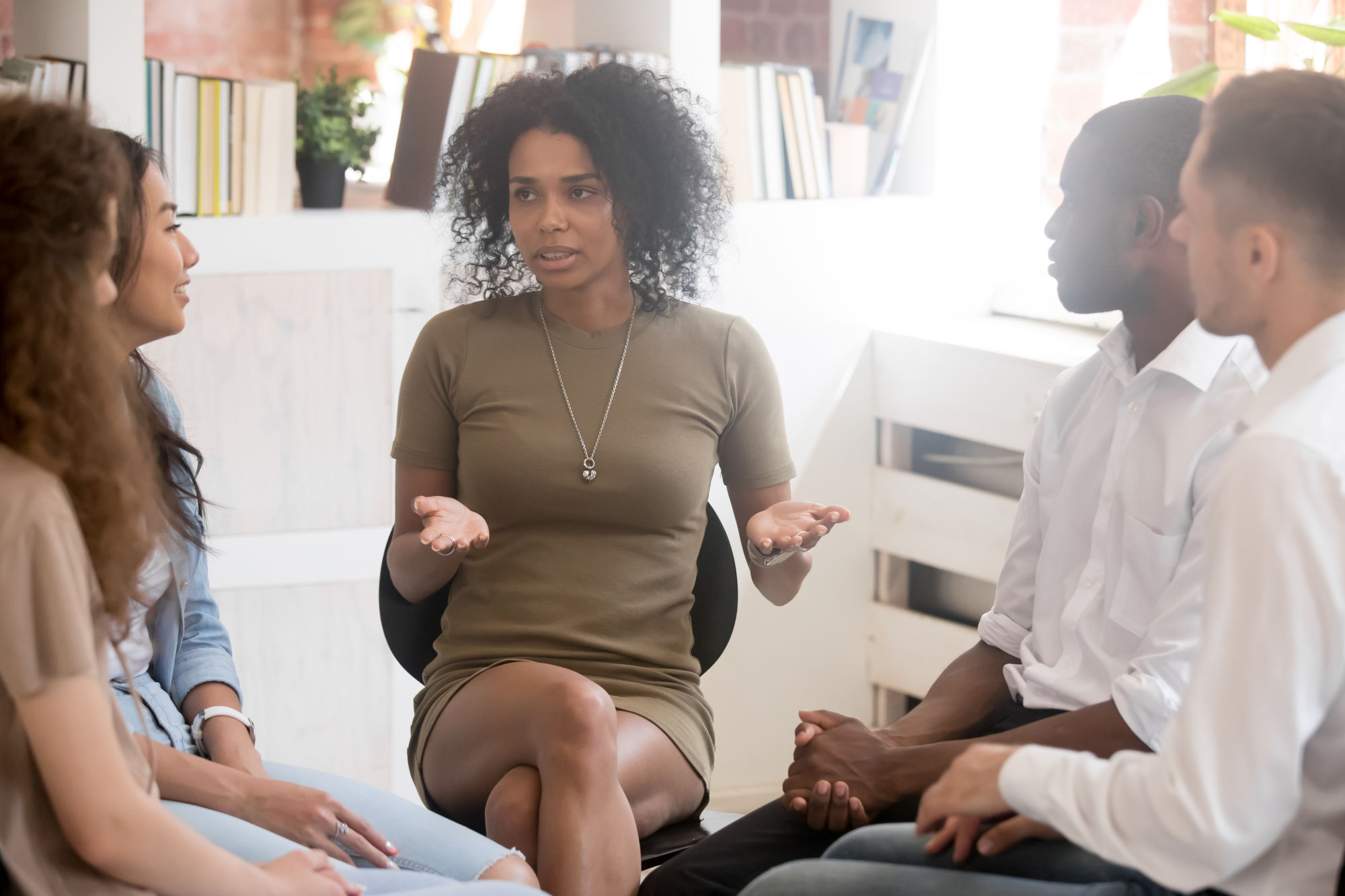 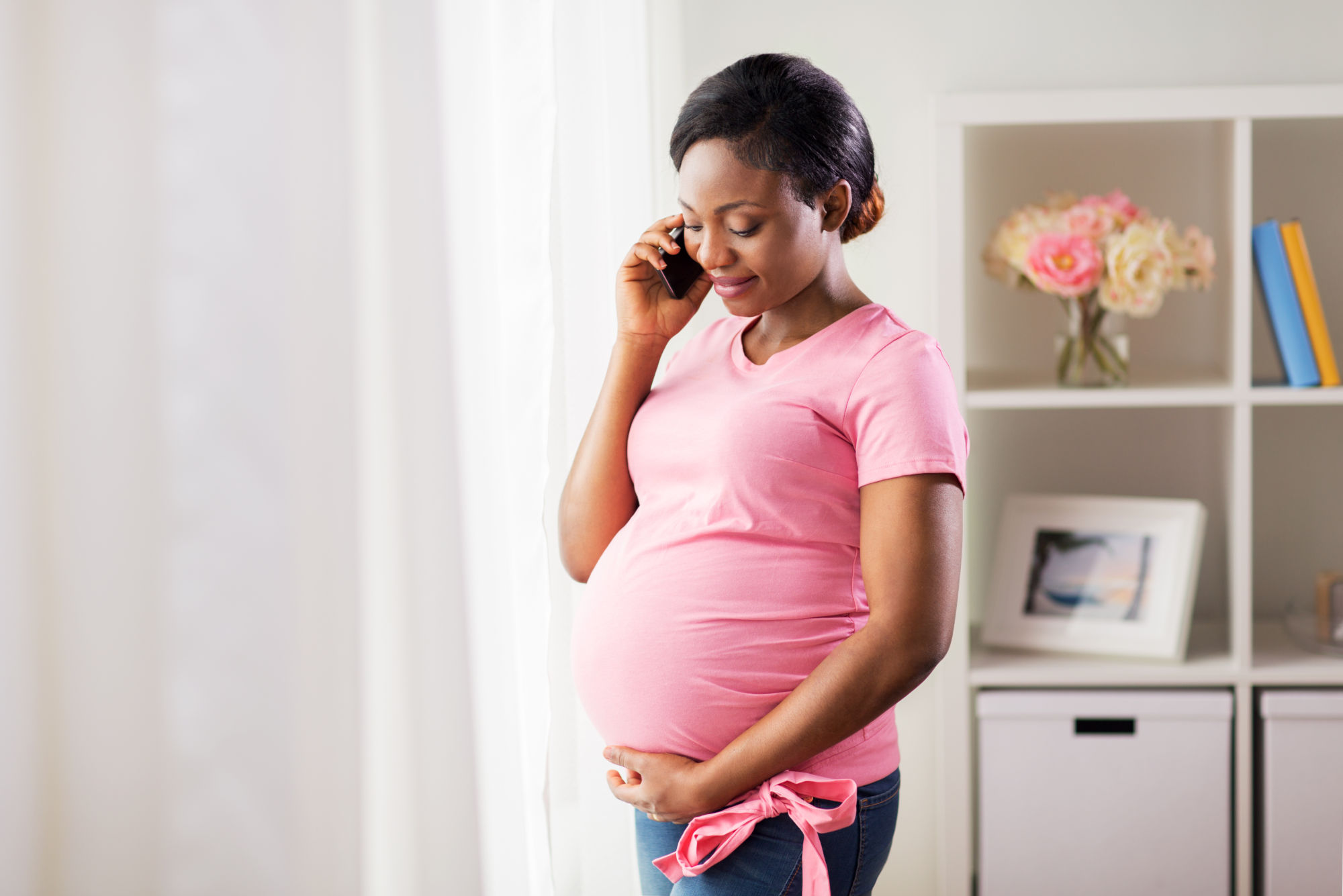 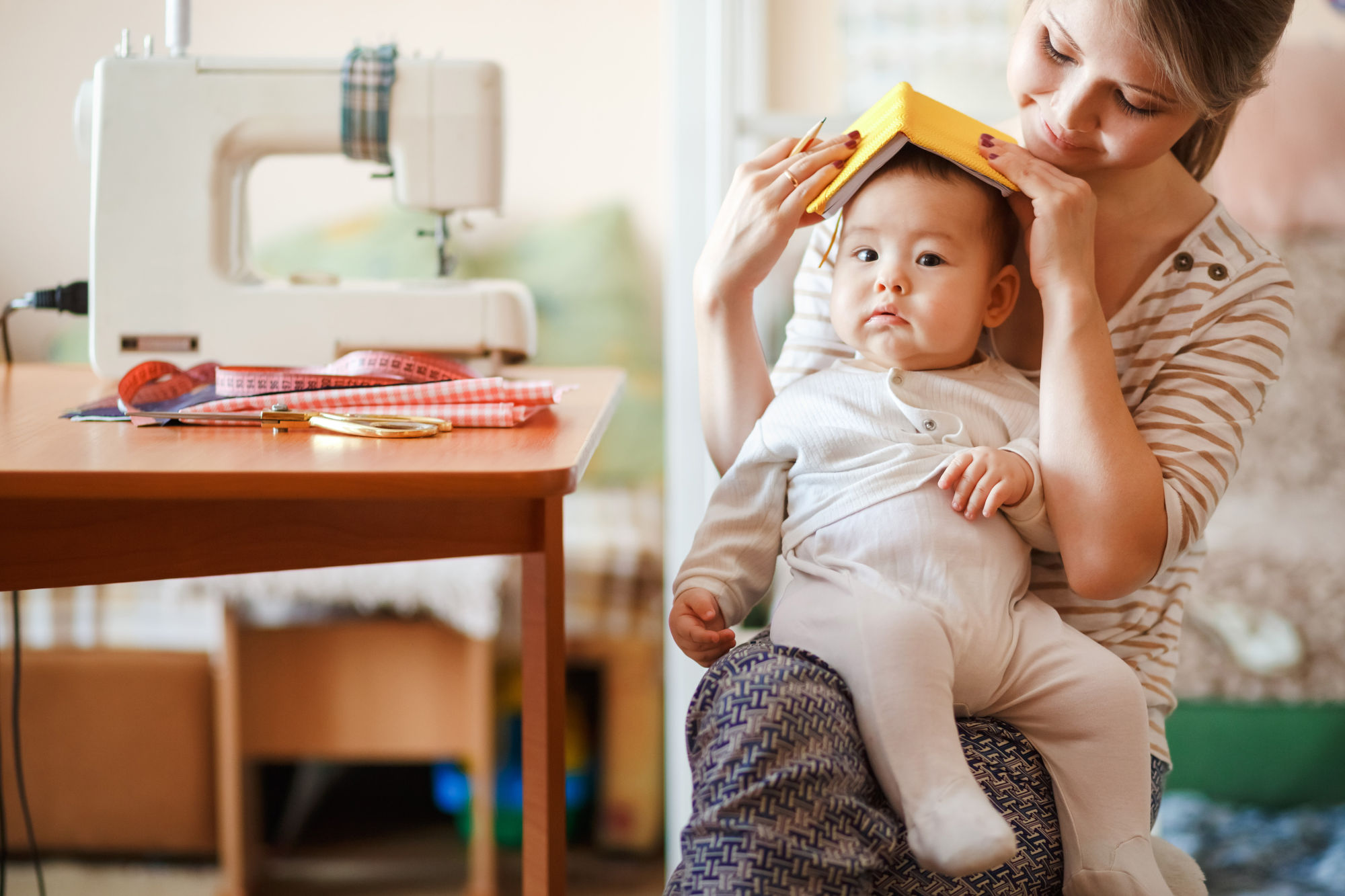 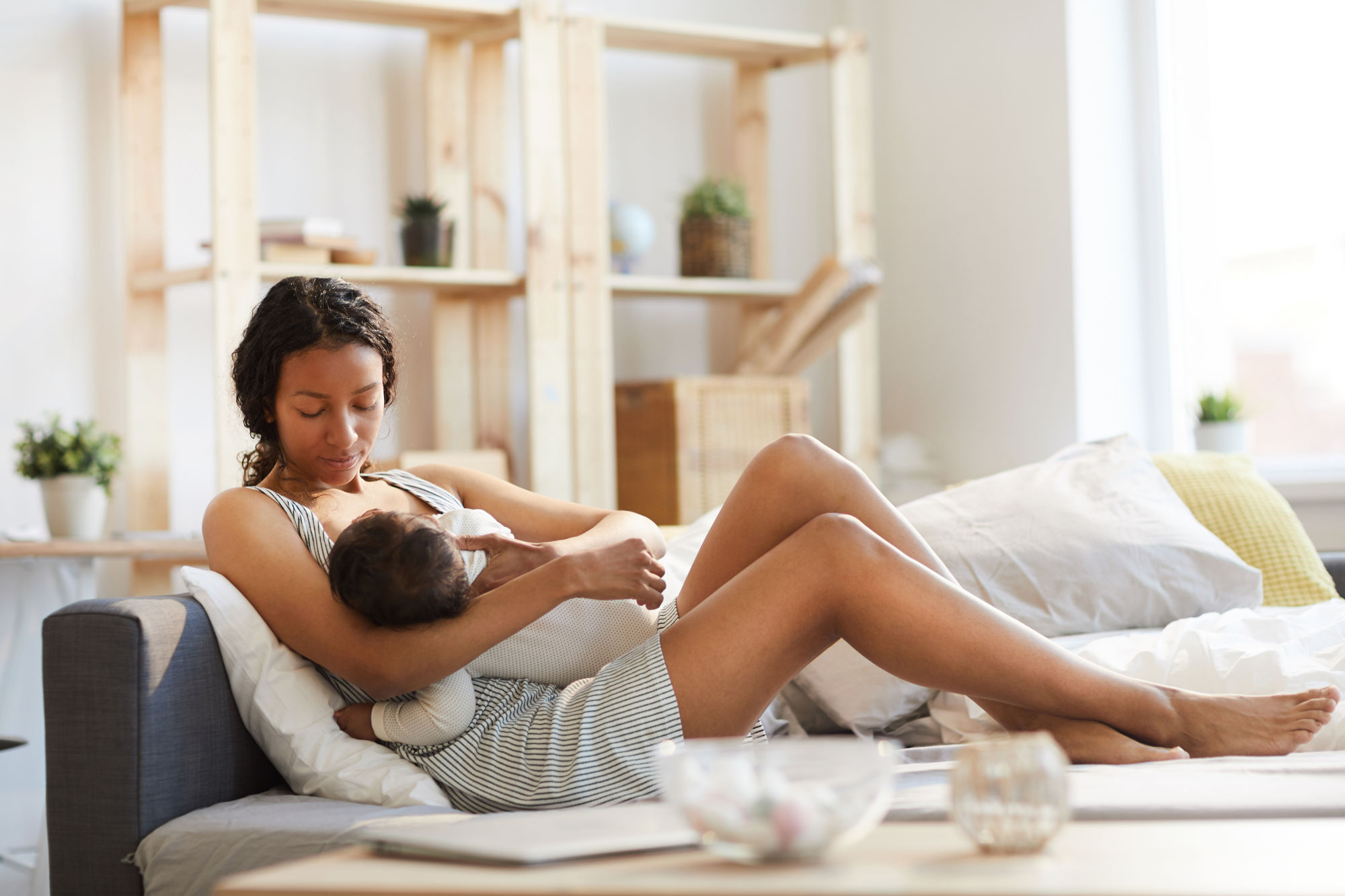